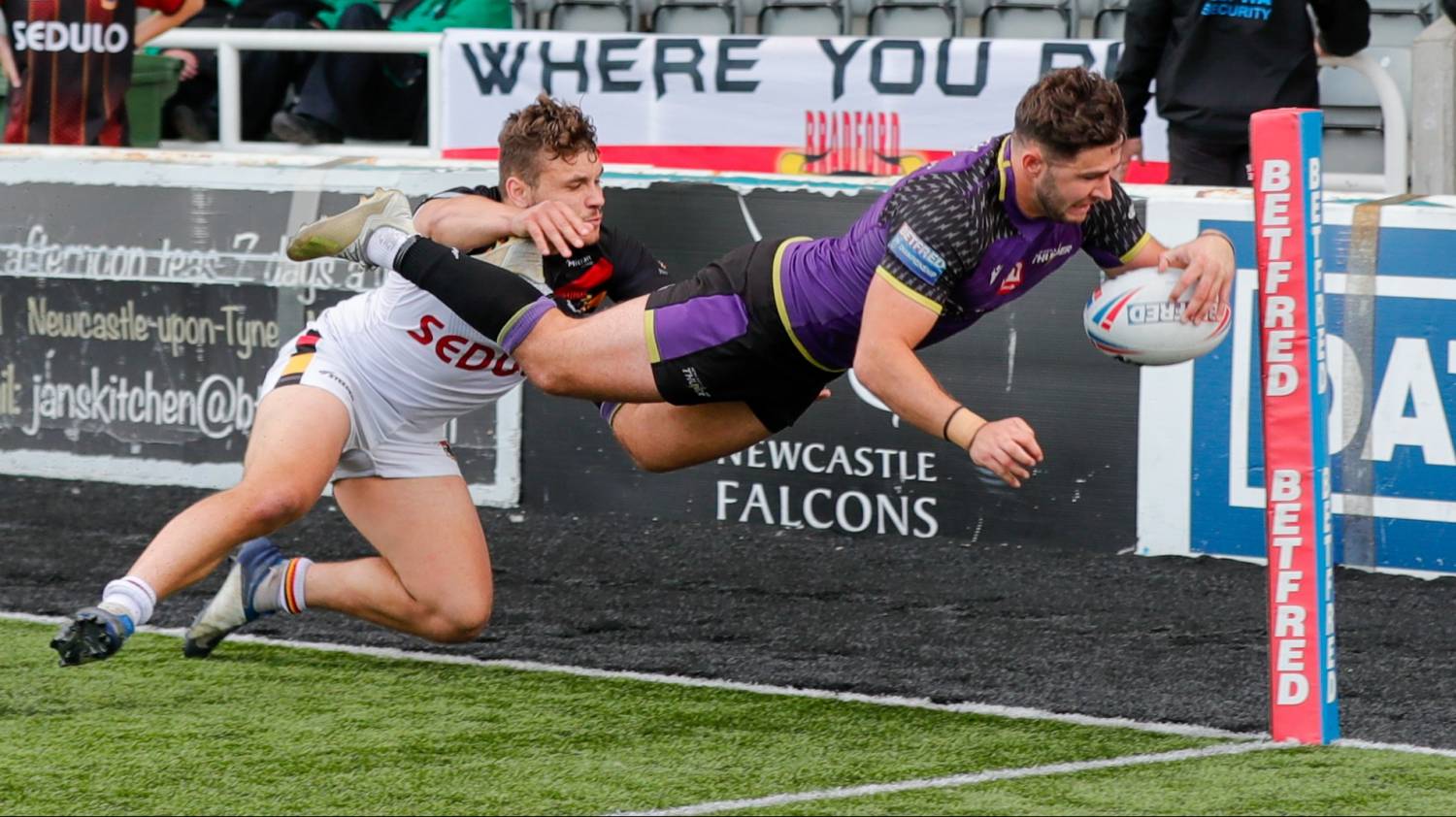 Newcastle Thunder are set to rumble into 2022, with fixtures for the upcoming Betfred Championship season are revealed.

There is a Cumbrian flavour to the start of Newcastle Thunder’s 2022 Betfred Championship season, with Eamon O’ Carroll’s side set to face all three of the county’s teams in the campaign’s opening weeks.

Returning to a regular format of each club playing each other once home and away alongside the reinstatement of the ever-popular Summer Bash, it will be a 27-round calendar that begins on the last weekend of January.

It is a season of two halves, with just four home games set to take place in the opening 12 rounds before playing at Kingston Park becomes the norm, with the nine remaining fixtures coming over the course of the final 14 weeks.

With the April 4 clash against Widnes Vikings the only the game of the opening 12 rounds selected for broadcast by Premier Sports, fans can look forward to a mix of Saturday and Sunday fixtures at Kingston Park Stadium*

Make sure you miss non of the action from what is shaping up to be another thrilling season and book your season ticket membership today.

Covering all 13 matches along with a host of other benefits, supporters can enjoy every minute of the coming Betfred Championship season from as little as £15 per game.

Full details on season ticket memberships and a link to book can be found here. 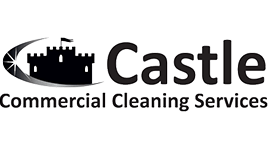