CUMBRIA CALLS FOR NEWCASTLE THUNDER IN ROUND TWO 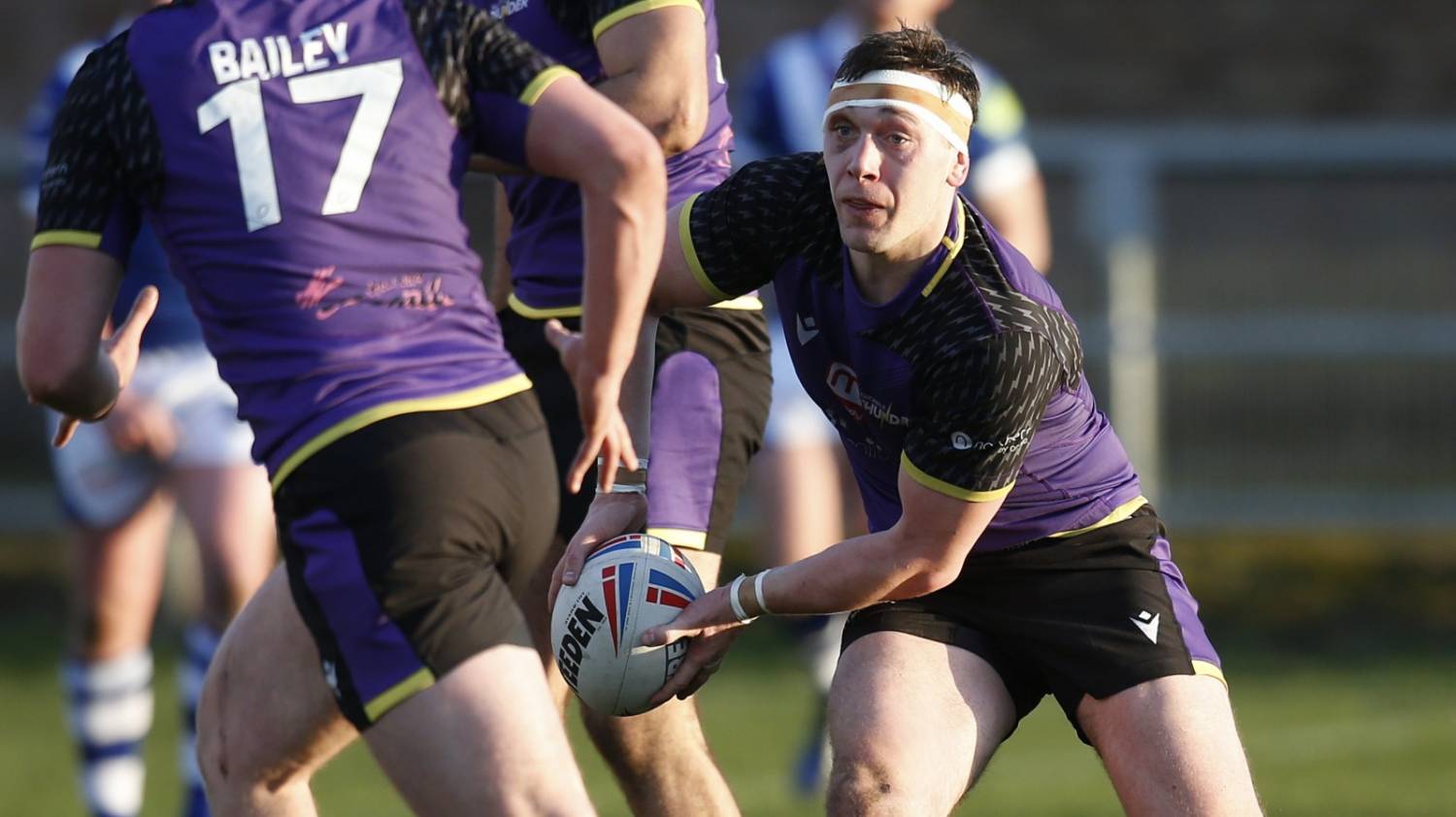 The Cumbrian coast beckons for Newcastle Thunder this weekend, as Eamon O’Carroll’s side travel to face Whitehaven in the Betfred Championship on Sunday (KO 3pm)

Newcastle will be looking to build on a strong start and finish to their opening match of the season which generated a thrilling 30-all draw with Widnes Vikings, as the north east side returned to the competition after a 12-year absence.

Scoring six tries, including three in a frantic final five minutes to take a share of the spoils, Thunder have been in good attacking voice in their opening games of the season with a further three being scored in the Betfred Challenge Cup fixture against Swinton.

Having played each other in a pre-season friendly just over a month ago, both sides are recently acquainted, with the warm-up fixture going the way of Thunder by 28 points to 18.

Whitehaven will go into the fixture of the back of a narrow loss to Dewsbury in round one, with the Rams making home advantage count with a 17-8 result.

It was a close-run match however with Gary Charlton’s men taking the lead through Lachlan Walmsley after 14 minutes and the half time score finely poised at 6-4.

A quick-fire brace gave Dewsbury a 12-point advantage before former Thunder-man Liam Finn opted for a drop goal to take the game just beyond the Cumbrians, who did manage to work the final word in the game through Jason Mossop.

Should Thunder secure the win on Sunday, it would extend their unbeaten run over Haven to five matches including pre-season friendlies, however the scale of the task facing the squad shouldn’t be underestimated.

Whitehaven have never lost at home to a Thunder side, though in their last meeting at the Recreation Ground, a 12-all draw was snatched through a well worked Kieran Gill try in the closing stages.

21-man squads for Sunday’s match will be released on Friday.

With the game staged behind-closed-doors, fans can enjoy all the action from West Cumbria via the RFL’s OuRLeague app with pay-per-view steam access available to purchase for just £4.95 if bought before 23:59 on Saturday April 17th.

2021 Thunder season ticket holders are reminded that their complimentary access codes only cover home matches and that to watch this fixture, a pass must be purchased.