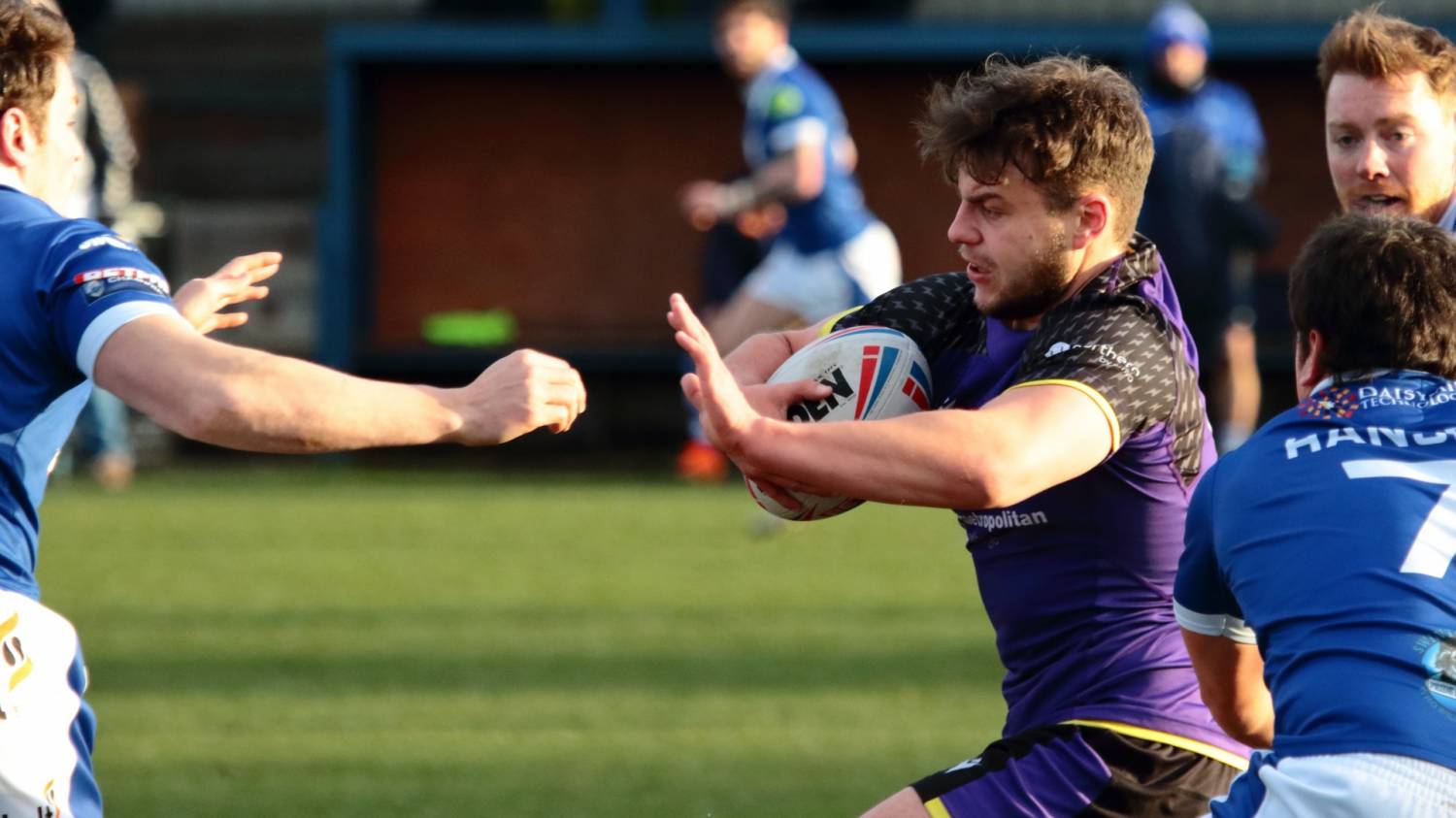 Sam Wilde is in line to make his 100th rugby league career appearance on Sunday, as Newcastle Thunder’s announce their 21-man squad for the Betfred Championship clash with Whitehaven at the Recreation Ground (KO 3pm)

Eamon O’ Carroll has made two changes from the roster named for the season opener against Widnes Vikings, with Cole Oakley and Rhys Clarke coming in for the trip to the west coast, as Matty Wright and Cian Tyrer make way.

Following a landmark 250th club career appearance for Ukuma Ta’ai last time out, Wilde’s century milestone will be brought up in just the third game of his Thunder career, with the 25-year-old featuring in both Thunder’s competitive games player this season.

Signed from the Vikings over the winter, Wilde has shown all the hallmarks that made him a star in his 87 games for the Cheshire side and for Warrington Wolves in their 2016 Super League Grand Final appearance.

Bidding to extend their unbeaten run against Whitehaven to five games in all meetings, Thunder face a huge test of their credentials in Cumbria with their best ever result at the Recreation Ground coming in their last visit in 2019, when a late Kieran Gill try secured at 12 all draw.

With the game staged behind-closed-doors, fans can enjoy all the action from West Cumbria via the RFL’s OuRLeague app with pay-per-view steam access available to purchase for just £4.95 if bought before 23:59 on Saturday April 17th.

2021 Thunder season ticket holders are reminded that their complimentary access codes only cover home matches and that to watch this fixture, a pass must be purchased.